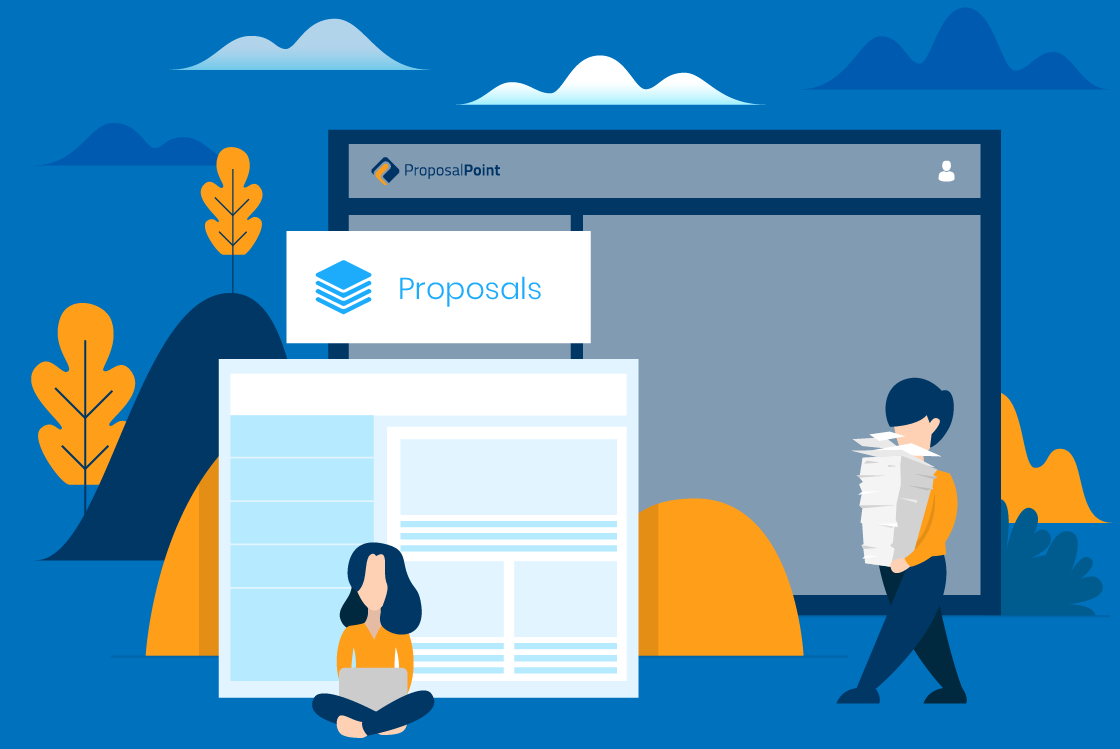 Looking at the proposal back-end in a little bit more detail, once you scroll down from your graphs that you can see here, you’ve got the main panels where you would spend most of your time to look through previous proposals, so there’s four nice sections here. I’ll start on the latest proposal interactions. So, this will show you the most recent views of your proposals. You can click in there and have a look and see who’s recently looked at your proposals. It’s all really neatly laid out there.

You can see the status of everything there if it’s expired, published, approved, etc., and jump back there and have a look through. You can also view via the type or style of proposal that you’ve sent out. As you know, we have many templates that you can use or choose. Obviously, sort by recent views as well, the title, the date is very important as well. You can also search for proposals so it might be something along the lines of say Coolum and you may have hundreds and hundreds of proposals in here at some stage. You may want to find those very, very quickly. In this particular case we have one in Coolum and it finds that very, very quickly for us.

We can then jump back to the dashboard and scroll through and have a look at the other sections which of course, everyone loves to look at, the Accepted Proposals. That will show us all of our accepted proposals which you can run through with the management and look through those. You can also jump into equally important, Recently Created Proposals, there’s a quick jump to if you want to have a quick squeeze and look in there very, very quickly for your last three proposals that you’ve created.

Then as I mentioned in an earlier video, a lot of agents spend a fair chunk of their time in here making sure that proposals get opened as you’re sending out a link. Many agents send it via email and also via SMS. As soon as they open that, they would actually see that that would be up here in Latest Proposal Interactions, but if they haven’t opened, it will still appear here and there’s a great way to get back in touch with the client to find out whether there was an issue with the email or SMS or did they not have time to review the proposal as yet. Then once again, you can jump in there very, very quickly and have a look through and see where those particular ones are probably stuck and have a look through there. So, that’s the main area of where agents and agents’ assistants spend their time looking through those particular proposal interactions.

Get industry insights sent to your inbox weekly 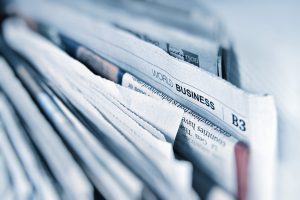 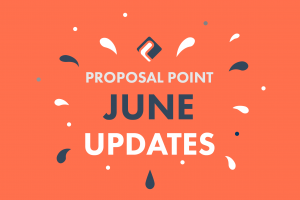 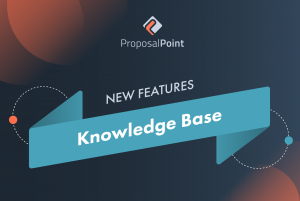 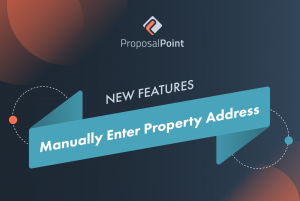 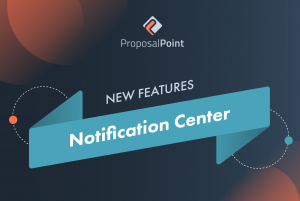 Sign-up today to get our latest tips and hear the latest success stories.